This self funded year long research project took place in a large clothing recycle centre in Dublin. The finished artworks consisted of two video pieces (part audio)  and a series of still photographs. The works were exhibited in the National College of Art and Design in 2010. 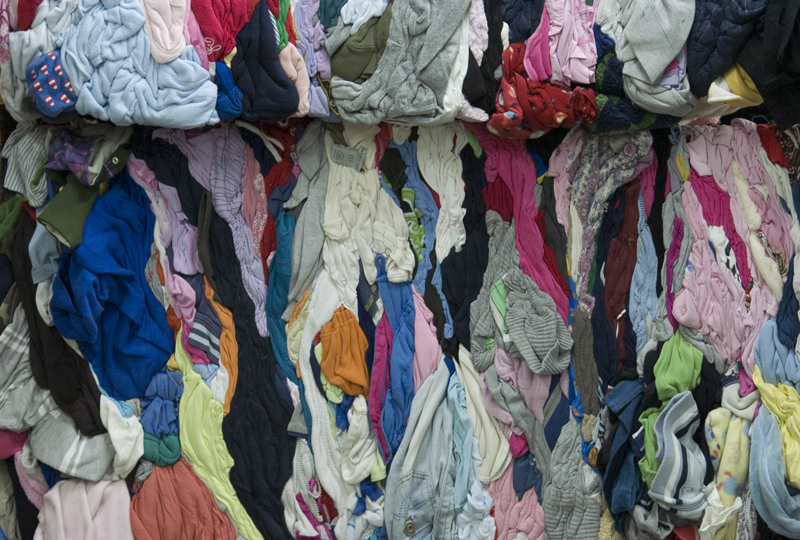 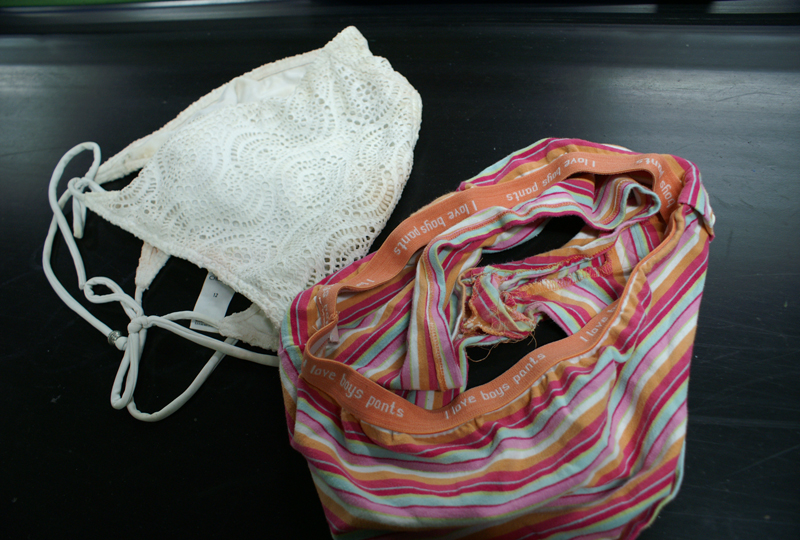 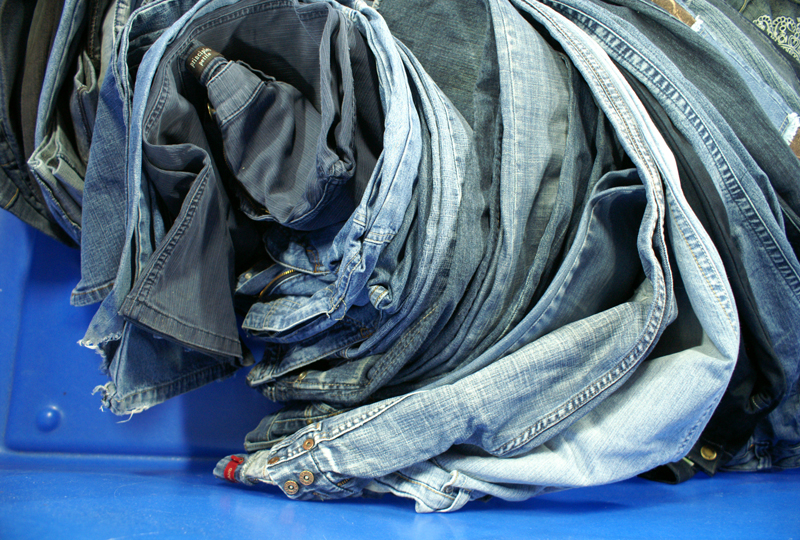 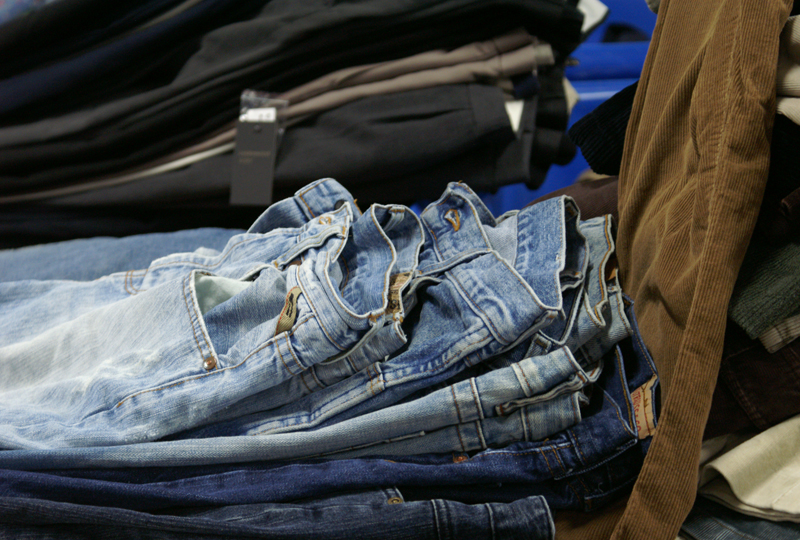 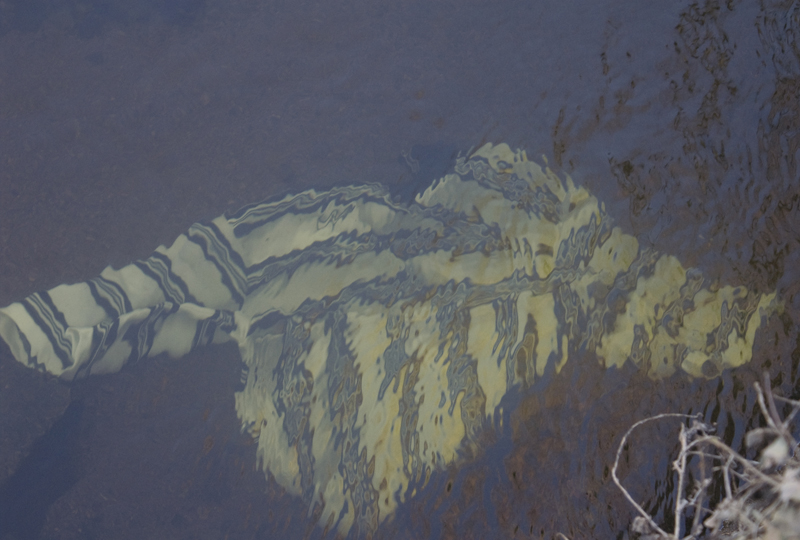 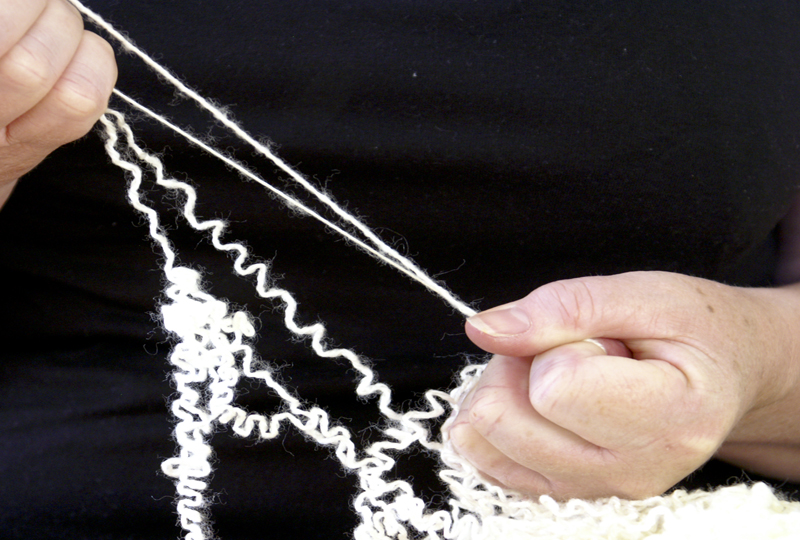 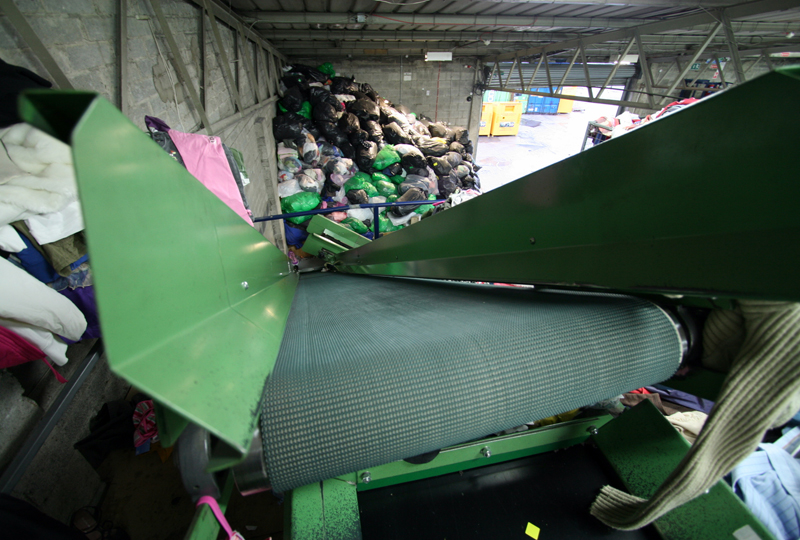