Nurturing the creative voice of the child

I make a return to university this week, late September 2020 for the forthcoming academic year. I return to an educational campus not as a student but as occasional lecture of Visual Arts in Education.

I will be working in Froebel Department of Primary and Early Childhood Education at Maynooth University. I am very excited to be working creatively with the Froebel staff and the prospective young new primary school teachers, journeying with them as they explore the visual arts elements of their training. 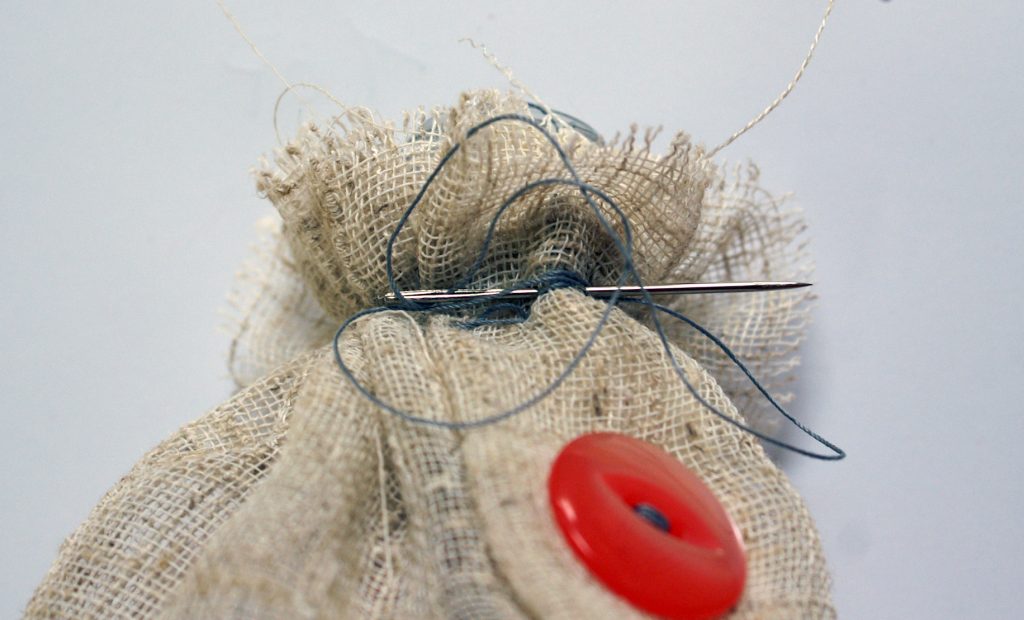 Friedrich Froebel (1782-1852) was a German philosopher and educator and founder of the Kindergarten movement. Froebel College of Education in Ireland was first began in 1943 under the trusteeship of the Congregation of Dominican Sisters, Sion Hill, Blackrock, Dublin. In September 2013 it was formally established with its new name and moved to its permanent home in a beautiful modern purpose built facility on Maynooth University campus.

One element of Froebel’s legacy is that the ability and way of being for each child is encouraged and emphasised in that the child becomes the active agent in their own learning.

I have worked as a guest lecturer and moderator as part of the visual art elective in Froebel since 2015. Working with Laura Thornton in a stunning new state-of-the-art white shinny art room, double doors opening onto a garden, unlike any college art room I had ever frequented prior to this.

I feel very privileged to have the opportunity to be involved in visual art within the education system that nurtures the voice of the child, acknowledging it and bringing it to the fore: facilitating the child to become the active agent in his or her own learning. Froebel’s aim was for a wonderful holistic environment of interconnectedness of self-activity, play, home, family, nature, culture and society all playing central roles. A system that is very far removed from my primary school experience of the late 60’s in Ireland.

It feels like my work to date with the Arts in Education Teacher Artist Partnership project and in my Creative Associate role in Creative Schools have all contributed and impacted greatly on my professional development and in my expertise by experience in arts education. 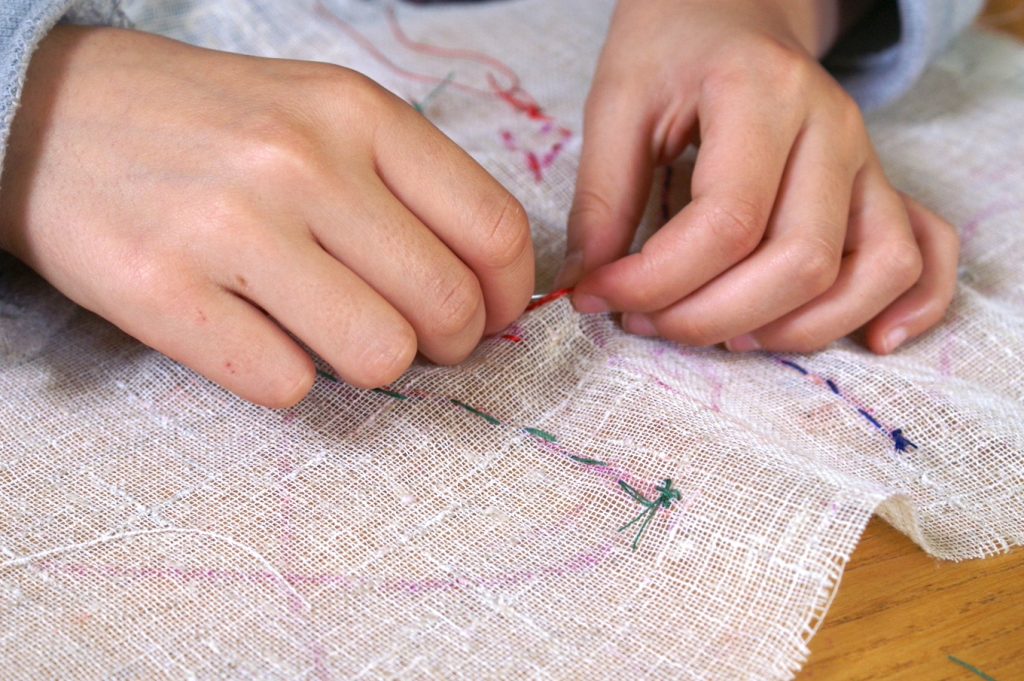 Art for me is a language, a visual voice, and working in an area where that voice gets expression is at the core of my vision.

See also the blog I wrote on my Creative Associate role at the Arts Council and on the Teacher Artist Partnership.

If you have any questions or wish to get in touch contact me by email at veramcevoy@gmail.com